As a child I would hear stories of wars from sound bites coming from the TV news stations, from my parents personal stories, and from other people around me. A personal witness came directly from my mother (who lived in Germany as a child) when she lost her father in WWII. How sad for her, it made me forever long of a grandfather I would never know.

My mother eventually immigrated to America as a young adult. I would not be alive in America today if she was not allowed to cross the Atlantic. The war was not her choice which forever impacted her life.

My post is about Veteran’s Day in America. Photos were taken at Rotary Hill 2019 in Naperville, IL, honoring those who protected us in this country, 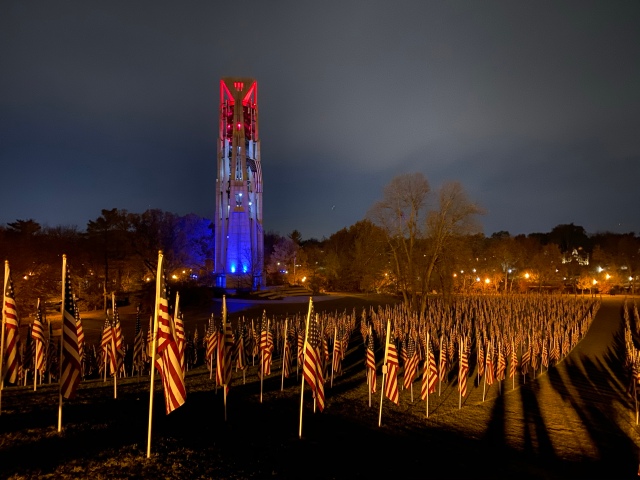 At a child, I didn’t understand wars. This thought hadn’t changed much as I grew up and learned what school history books were teaching at the time. My view points, my education, my living experiences in this world has enlightened me more than I wish I knew….,Tragedy does not just come from wars.

Short Bit of history from Wikipedia:

“Veterans Day (originally known as Armistice Day) is a federal holiday in the United Statesobserved annually on November 11, for honoring military veterans, that is, persons who have served in the United States Armed Forces(and were discharged under conditions other than dishonorable…It coincides with other holidays including Armistice Day and Remembrance Day which are celebrated in other countries that mark the anniversary of the end of World War I. Major hostilities of World War I were formally ended at the 11th hour of the 11th day of the 11th month of 1918, when the Armistice with Germany went into effect. At the urging of major U.S. veteran organizations, Armistice Day was renamed Veterans Day in 1954″

“If people keep doing what they were doing then they would keep getting what we always get.” Repeat history. Conflicts continue to arise and they seem more prevalent today than ever or maybe our social media communication devices bring it faster at all angles? The world is dividing not uniting, I doubt global peace will ever see the light off day. 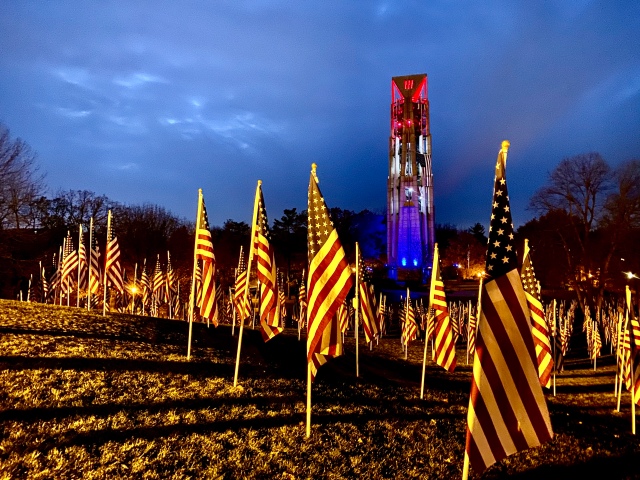 If it wasn’t for the brave men and women having the courage to join the military and defend America’s freedom then where would this county be? I’m not a war expert, part of me blocked out traumatic stories. My own life lived more like a tragedy, and adding more devastating news of death broke me. 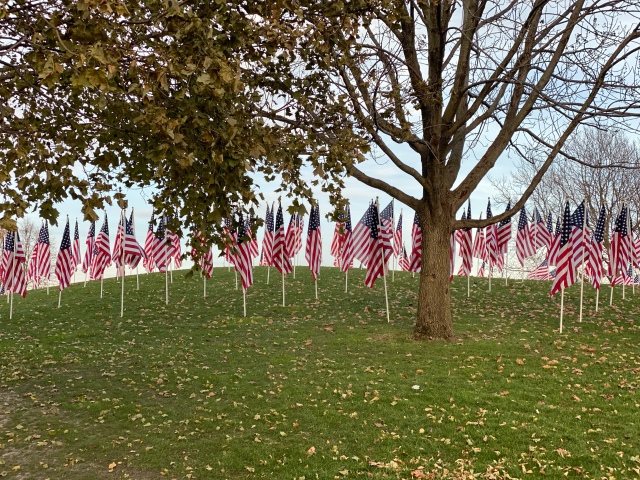 I don’t advocate for war, yet it may be the only solution to combat evil and stop it in its tracks. To the American military men and women I don’t know and for those I do know who served or have been part of my family, I am grateful.

Not sure saying ” Happy Veterans Day” is apropos, yet the “Happy” part relates to the gratitude we all experience thanks to those brave American soldiers. 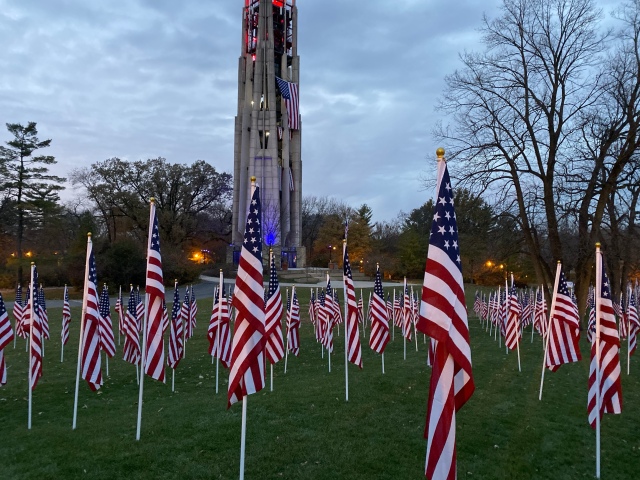 May the troops come home sooner than later to reunite with their home and their loved one.

Being outside in nature, capturing the beauty that lives among us, on camera or in the mind's eye has healing powers. Having fun discovering new and interesting subjects from unique perspectives to unique lenses, photography is all about light. Natural light is a constant change creating photo challenges that are never-ending. I am on a photographic journey through life with people and places around me. Thank you for visiting this journey. Please leave any comments & connect with me on Facebook: Studio67photography Twitter: @martinalandolt LinkedIn: LinkedIn/in/Martinalandolt/
View all posts by Martina Landolt Photography →
This entry was posted in American Holidays, Naperville,IL, photography, Reflections, Veterans Day and tagged acts of kindness, American Soldiers, blogging, courage, Honor, IL, Illinois, life, Martina Landolt Photography, Naperville, Never Forget, outdoors, photography, reflections, Rememberence, Rotary Hill, thoughts, Veterans Day. Bookmark the permalink.